Hello to all our Medicare recipients. It’s early January and a very frosty and artic day out there and we already have something to talk about this early in the year. Every year during the Annual Enrollment Period I always tell my new clients that I like to keep in touch year-round by email because there’s always some new news that will come to light. This is what we know right now… 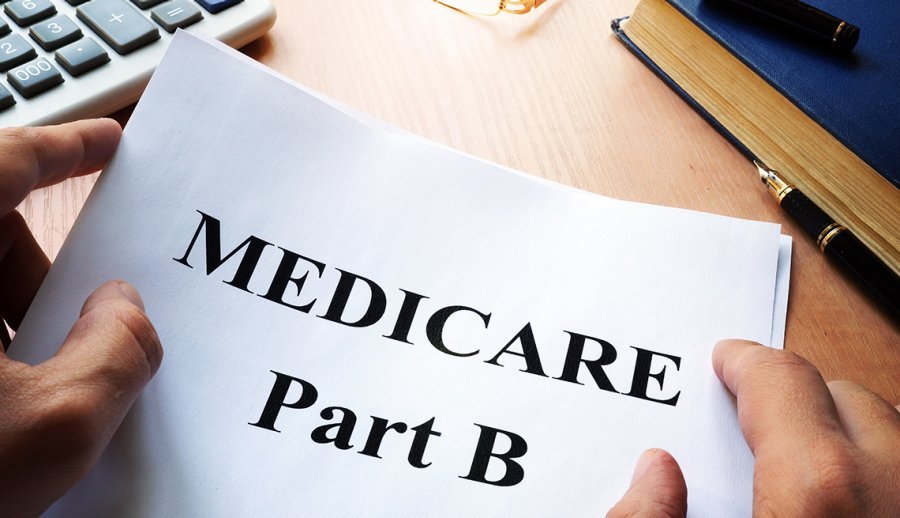 Does everyone remember this headline?

I’m sure every Medicare recipient does! And if you don’t, you will once you are issued your first Social Security check in 2022. That was the announcement last fall during the Annual Enrollment period. As if the rising cost of prescriptions, supplement premiums, and general inflation etc. is not enough. Not so fast, it’s not concrete but that part B premium now has the possibility of being reduced in 2022.

Part of the reason the standard Part B premium jumped to $170.10 was because of a new Alzheimer’s treatment in the form of a drug called Aduhelm. It is an amyloid beta-directed monoclonal antibody that targets aggregated forms of amyloid beta found in the brains of people with Alzheimer’s disease to reduce its buildup. Sounds GREAT! Doesn’t it?

However, the treatment was initially going to be extremely costly at the tune of $56,000 annually. Part of the reason the Part B premium was raised is because Aduhelm is considered a Part B specialty drug administered in a doctor’s office setting, therefore affecting the Part B cost.

The new treatment was FDA approved in June 2021 but it’s still in its beginning stages so we don’t know if this drug will have a success rate or not. Let’s hold out hope for this one because I think we all know someone who is afflicted with this terrible disease.

As I mentioned earlier, the initial annual cost of the treatment was set at $56,000 which everyone could agree is very costly for Medicare to pick up without some of it rolling downhill. Doesn’t it always roll downhill? The manufacturer Biogen has since cut the estimated per-patient annual treatment cost to $28,000. A big reason for the reduced cost of the treatment is that several hospitals and insurance carriers have declined to cover Aduhelm.

Naturally we have the bureaucracy of it all starting to settle in because there are debates whether the treatment works or not. The possible good news is that Medicare officials are currently discussing this new treatment and are expected to announce a preliminary decision on whether Medicare will cover the drug or to what level. The decision will have a very big impact on whether Medicare accepts it as a treatment and how much of the drug is used. If Medicare jumps on board and pays for it, more than likely we will see Advantage plan carriers follow Medicare’s lead.

The possibility of why I am calling this news great is that there’s a chance that your Medicare Part B premiums for 2022 could be reduced. I am saying this because “Health and Human Services Secretary Xavier Becerra on Monday announced that he is instructing the Centers for Medicare & Medicaid Services to reassess this year’s standard premium, which jumped to $170.10 from $148.50 in 2021.”

I will admit I heard about this drug a little over a year ago but like all treatments or hopeful breakthrough moments you kind of forget about their hype until they are approved by the FDA, and when or if they are actually used out in the marketplace. I didn’t even hear about the approval until the information was passed on to me today. The big news is that the treatment cost is going from $56,000 down to $28,000 which is a 50% reduction.

Medicare is debating in regards on what level to cover the treatment. And why shouldn’t they consider it? Alzheimer is a disease afflicting our senior population in the millions. Becerra also said, “with the 50% price drop of Aduhelm on Jan. 1, there is a compelling basis for CMS to reexamine the previous recommendation.”

I know as Americans we’ve all had a lot to deal with the last couple of years with COVID, its seemingly ongoing variants, the nation being divided, cities burning to the ground, inflation, and the media and our scientists lying to us on a daily basis. However, this latest news could be very welcoming on a couple of fronts. Our Medicare recipients could see more money in their Social Security checks and the possible and long-awaited successful treatment in form of this new drug Aduhelm. Keep your fingers crossed. 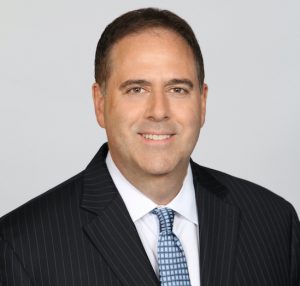