According to the American Cancer Society, one in three people in the United States will develop cancer in their lifetime. In 2018 alone, it is estimated that 1,735,350 new cases of the disease will be diagnosed, and 609,640 people will die from cancer.

The good news is that advancements in medical science and more importantly, early detection of cancer increases the success of treatment.

There are several options for cancer treatment. Chemotherapy, in general, is the use of drugs to treat a disease.

Chemo treatments can cure, which means it can destroy or “treat” cancer. It is also control or prevents cancer cells from spreading to other parts of the body. Chemotherapy can also be used to treat the symptoms of cancer. It does not cure cancer but minimizes pain and discomfort. 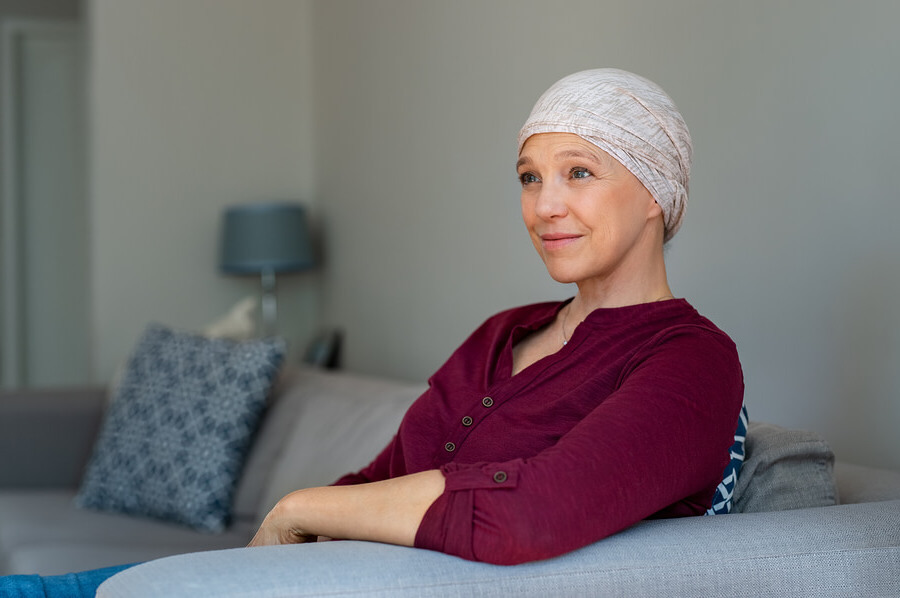 Medicare (Part A and Part B) covers chemotherapy. Coverage works a little different based on how chemotherapy is performed. The amount of coverage can depend on whether it is done at a doctor’s office, an outpatient center, or hospital.

Medicare covers Chemotherapy drugs administered via the veins in a doctor’s office or outpatient clinic.

Contrary to common belief, Medicare does not limit coverage for people over 76. Medicare Part A and Part B provide the same coverage no matter the patient’s age.

How Much Will Medicare Pay?

Medicare-approved amounts for chemotherapy depends on the type of treatment being administered. Patients undergoing chemotherapy may expect to pay for coinsurance, copayments, deductibles, or 20 percent of chemotherapy treatments for those who qualify for Medicare Part B (medical insurance).

Medicare Part A (hospital insurance) pays for a portion of the costs of chemotherapy for patients receiving chemotherapy as an inpatient in a hospital. For patients with multiple hospital stays, they may expect to pay the deductible more than once.

However, patients are required to pay for the deductible before Medicare benefits kick in. Medicare Part B pays for up to 80 percent of the Medicare-approved treatment costs, while the patient shoulders the rest.

Medicare Part B includes some coverage for cancer medications. However, some of these medications are not covered unless the patient has a Part D prescription drug plan. Having Part D coverage can be critical, especially with the high cost of cancer treatment drugs.

Examples of Part D covered drugs includes anti-nausea drugs and some medications that prevent cancer from recurring. Part D coverage can go a long way in offsetting the cost of cancer treatment.