Coverage of healthcare costs under Medicare Supplement Plan G for 2020 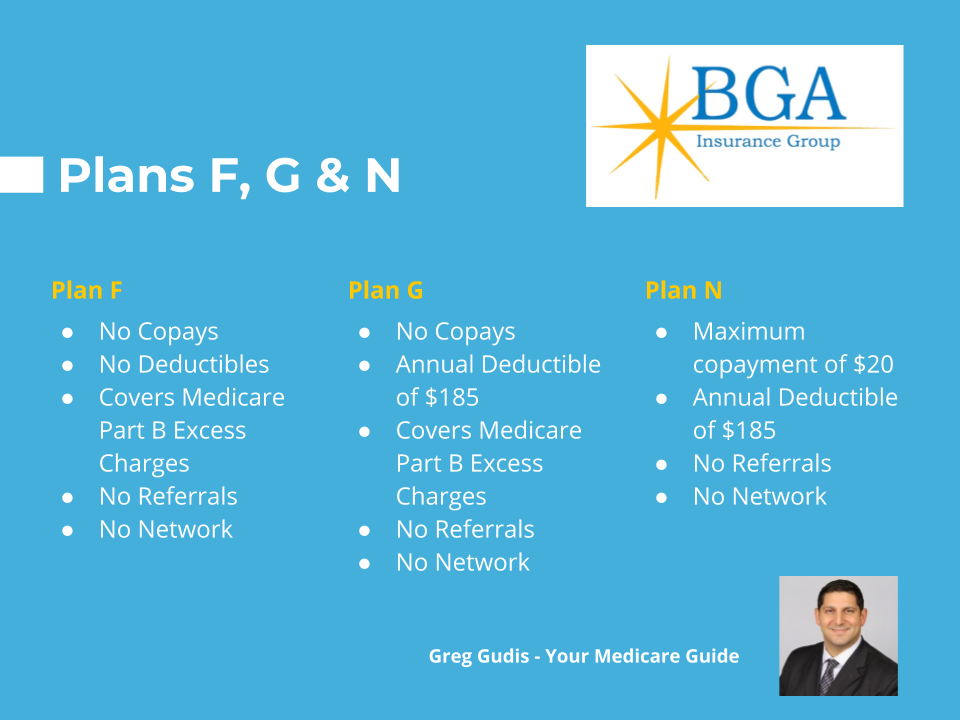 Learn more about the coverage of Plan G

Coverage and benefits under Medicare Supplement Plan G are quite similar to Plan F. Plan G offers great benefits to the insured who is willing to pay a small amount of annual deductible after which it provides full coverage of healthcare costs including for the gaps in original Medicare’s Part A and B.

It also pays for the hospital deductible, co-insurance, and co-pays as well as the 20% expenses, which are not covered by Part B.

Plan G would also cover the co-insurance for Part B medications. These usually include the medications administered in a clinical setting or hospital such as chemotherapeutic drugs and injections for autoimmune disorders. However, Plan G does not offer coverage for the outpatient retail prescriptions for which you would need Part D drug plan.

Besides Medicare Supplement Plan F, Plan G is the only Supplement plan, which covers the entire excess charges related to original Medicare Part B.

Additionally, the excess charges incurred by the doctor are also covered by plan F. In such cases, the physician can charge more than the amount approved by Medicare.

According to regulations, physicians and hospitals are not allowed to charge more than 15% above the amount covered by Medicare. In these cases, beneficiaries are responsible for the payment of the difference between the amount approved by Medicare and the actual charges of the provider.

Patients having Medicare Supplement Plan G would be eligible for the healthcare expenses incurred due to emergencies during foreign travel. It covers the emergency healthcare expenses outside of the United States. However, the coverage is offered only up to a certain limit mentioned in the plan.

Medicare Supplement insurance plans including Plan G are not endorsed by or connected with the U.S. government and the federal Medicare program.

Hence, although the benefits of Medicare Supplement Plan G are standardized and tend to be the same irrespective of the insurer from whom it is purchased, its costs and availability depend on the place where you live and how the insurer prices its premiums.

Since this plan is not offered directly by the states, insurers are allowed to charge different premiums for similar benefits. However, any pre-existing health issue would not be a determining factor for the amount of the premium.

If you have signed up for Part B, you are eligible to apply for Medicare Supplement Plan G. If you sign up during the Medigap Open Enrollment Period, along with Part B, you would be guaranteed to be accepted.

Most health insurers offering Medicare Supplement plans set their own premium rates though the plans are standardized. This means the benefits under Medicare Supplement Plan G offered by one insurer would be similar to that of the other insurer in spite of having different premiums.

Also, it should be noted that some insurance companies may offer a few additional benefits. Hence, it is advisable to check the coverage and benefits offered by different insurance providers before you choose the best Medicare Supplement Plan G suitable for you.

BGA Insurance Group can assist with Medicare Plan G in the following states:

Plans we can compare: