Why Is Health Insurance Very Costly?

Even if you don’t live in the United States of America, you probably have heard at least once in your lifetime about the costs of medical care in the country.

The numbers can vary, but we’re talking about tens and hundreds of dollars for some simple check-ups, thousands for emergency room services or other minor interventions and hundred thousand dollars for severe or long-lasting health problems or diseases.

You’re now probably wondering where all these astronomical numbers come from. What do they include in their services that it can lead to such high amounts of money?

And it’s not like there’s no other way – we have seen it everywhere, from neighboring countries like Canada to European ones like Germany, France, Asian states, Australia and even African countries.

What is their secret, you might ask yourself? How is it that they can provide their citizens with the same treatments as in the United States of America and still keep them at a reasonable price and why is it that the US can’t do it? 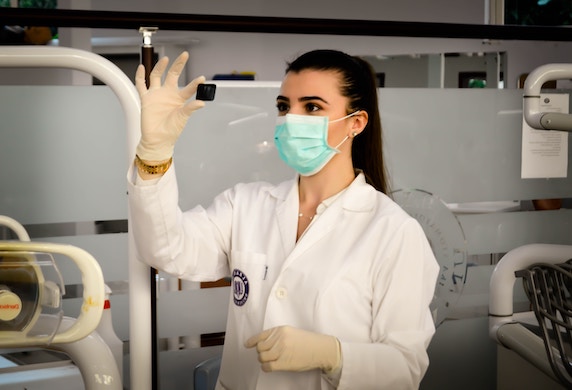 Who Is Responsible for This?

There are many factors that affect the prices of medical care. Still, the one responsible for all these discrepancies in prices for the same services between the US and other countries is the Government and its lack of implication when it comes to negotiating for better prices for health care.

In fact, without doing anything to help reduce the costs, the Government with its health care administration workers are increasing the prices by hiring more people to deal with this already complicated system.

“The Bigger the Better”

Keeping up with this American tendency that says that the bigger the blow the better the victory, the technology and the practices used in American hospitals are a lot of the times unnecessary and just used for showing up.

In a report, it was shown how in the USA, a doctor would use a PET or an MRI exam more often than a doctor in a foreign country would do.

Because of this, it is no surprise to see that while France has 8 only MRI machines/1,000,000 people and no major complaints have been made, in the United States we can find 35 such machines per one million individuals.

No one is willing to work for free, which is the case of doctors too, and the more specialized a doctor is, the higher his payroll will have to be. And in the USA, there are more specialized doctors who might sometimes do a job that in other countries would be done by a pediatric doctor.

As a result, the overall cost of healthcare in the States increases. To this, we can add up the costs of drugs or other medical procedures which can be double, triple or even more compared to other countries.

To sum up, as sad as it might sound, the costs of medical care in the United States of America don’t look like they will decrease any time soon.

Still, it’s good to understand that although many factors lead to this problem, it is the Government that has to step in, take action and do something concrete for its citizens – until then, no improvement will be made.